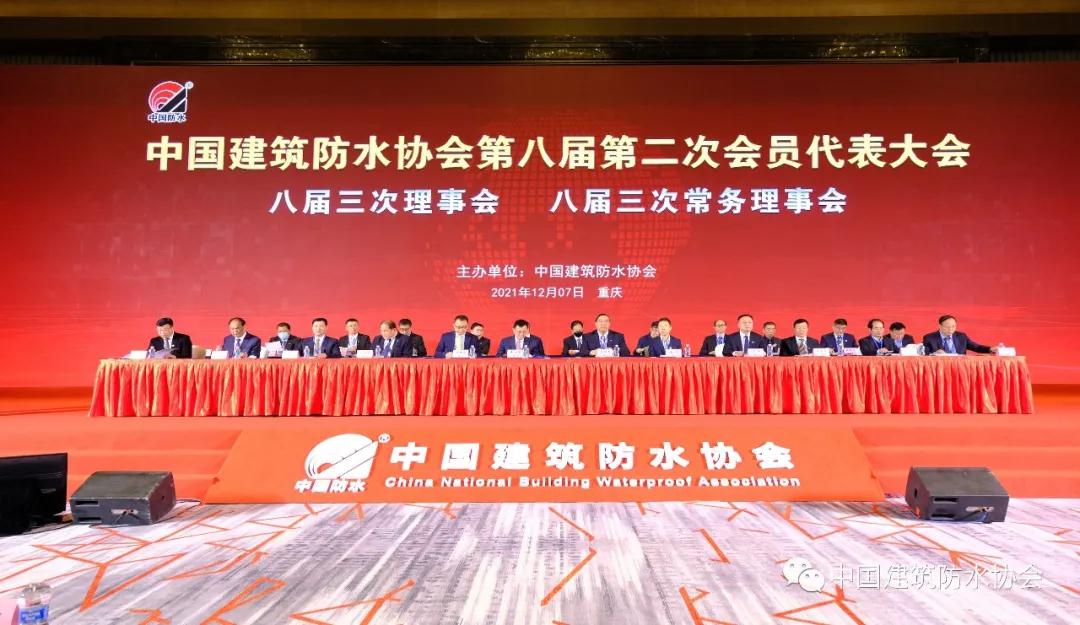 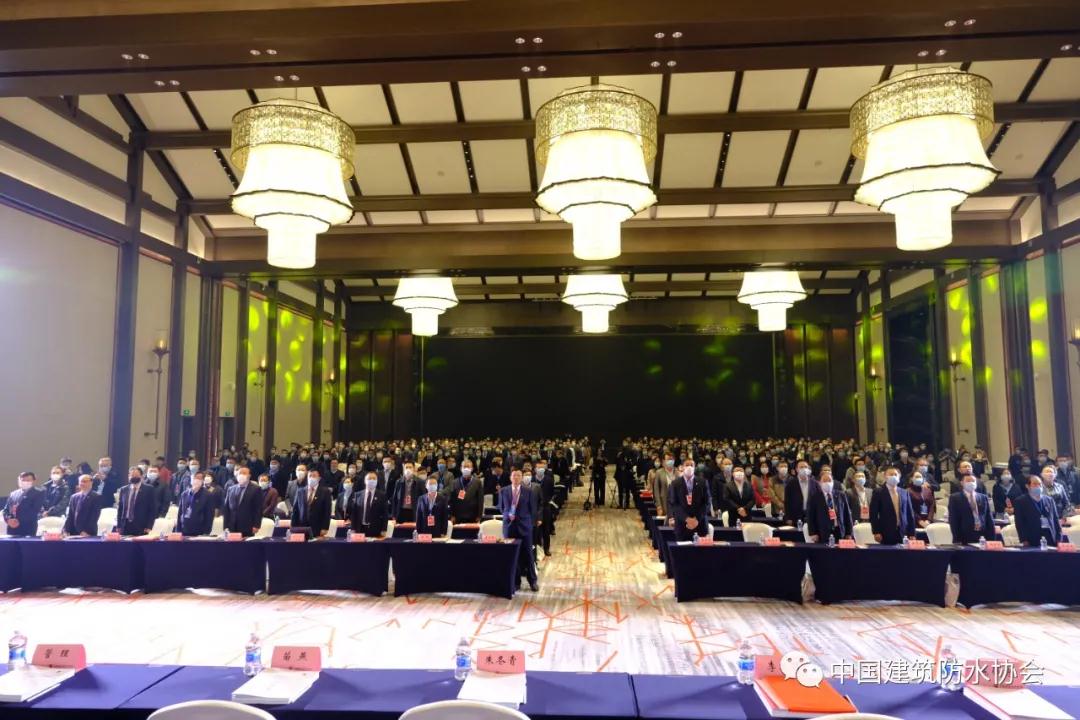 On December 7th, The Second General Assembly Meeting of the Eighth Council of CWA, The third Council meeting and the third standing Council of the Eighth Council of CWA were held in Chongqing Sunac Shiboge Hotel. More than 700 people attended the conference, including council members, standing Council members, director and deputy directors and other leading institutions and members of the board of Supervisors, as well as representatives from all over the country, building waterproof enterprises, local communities, scientific research institutions and media.

Two reports and eleven proposals were delivered and reviewed during the meeting. At the meeting, the newly elected senior deputy director was awarded the title. The advanced member enterprises of the CWA were commended and awarded. The honors include Waterproof Industry Patent Award, Technology Progress Award, Engineering Technology Award (Jin Yu Award), Standardization laboratory, National Technical Expert and 2021 Skills Competition Winners were awarded during the meeting. 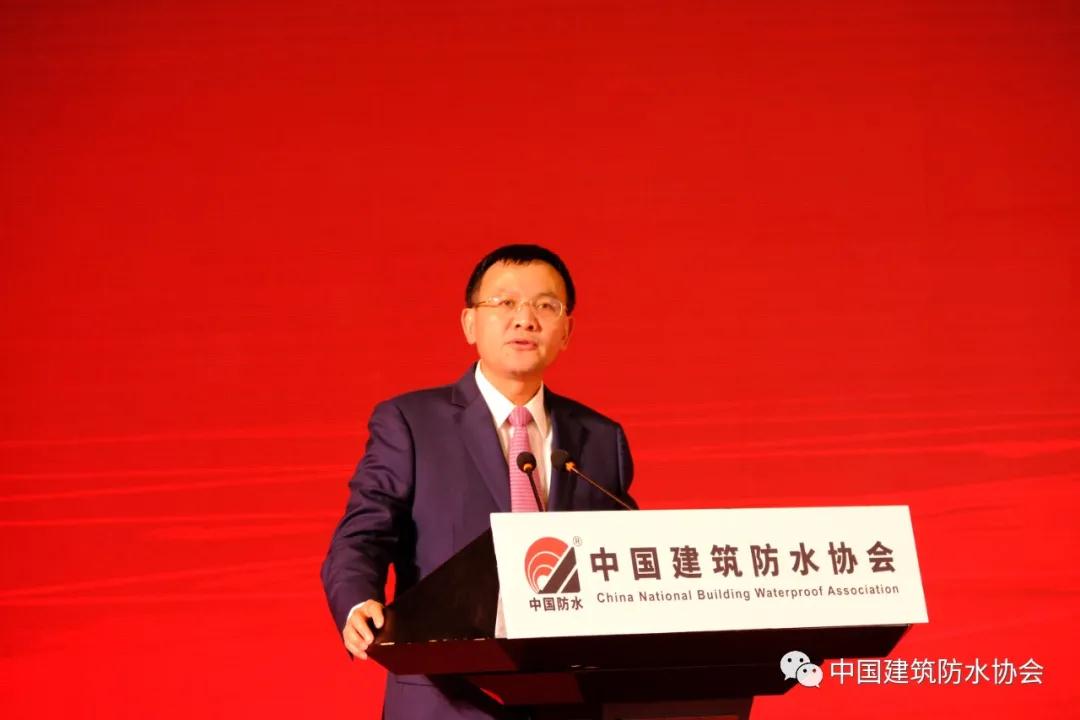 The meeting was hosted by Ms. Chen Yue, the deputy director of CWA. Mr. Li Weiguo, Director of CWA, made an address, he said： today，We will hold the 2nd member Representative Conference of the Eighth Council of CWA, we wish to further standardize the internal operation of the association and enhance the service standard of the association. We will organize The sixth Senior Forum of Future Leaders of Waterproofing Industry , aiming to discuss how to cope with challenges and optimize the competition pattern of the industry; The 21st China Waterproof Technology and Market Seminar will be held to discuss the technical route and development direction of the industry; We will commend the advanced personnel, spread positive energy and boost morale. He hopes that all representatives will gain something in the activities of today and tomorrow. 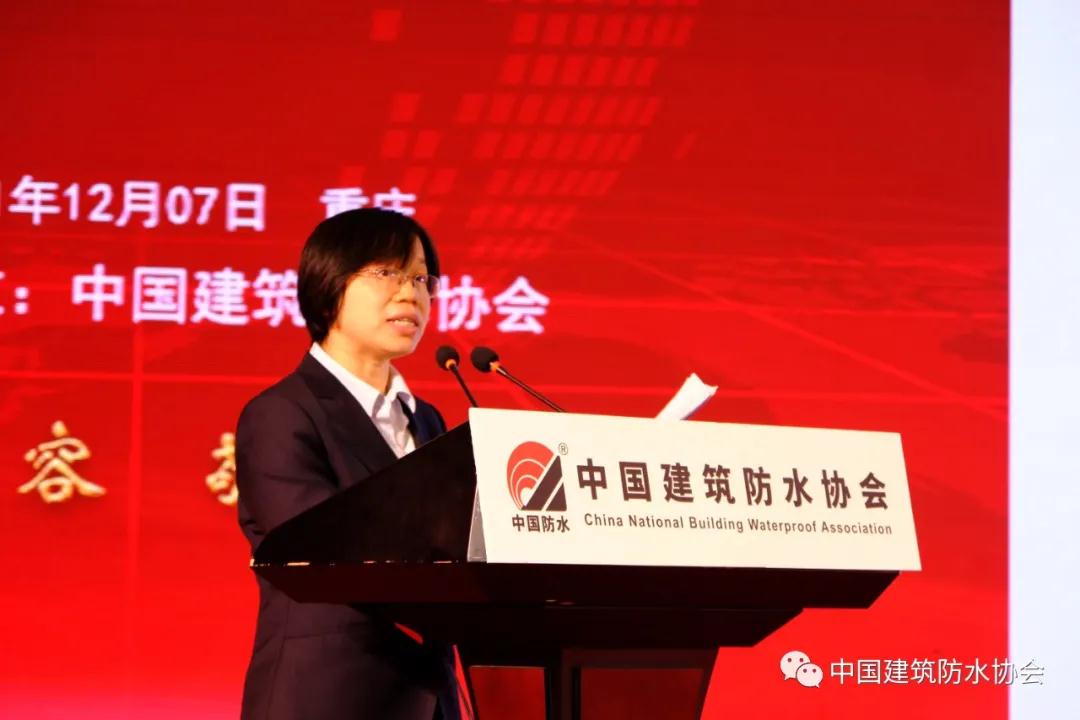 Ms. Chen Yue, the deputy director of CWA delivered the work report 2021 on behalf of the Council of CWA, which summarized the overall work of the council of CWA in the year of 2021 and drew an outline for the work of 2022. 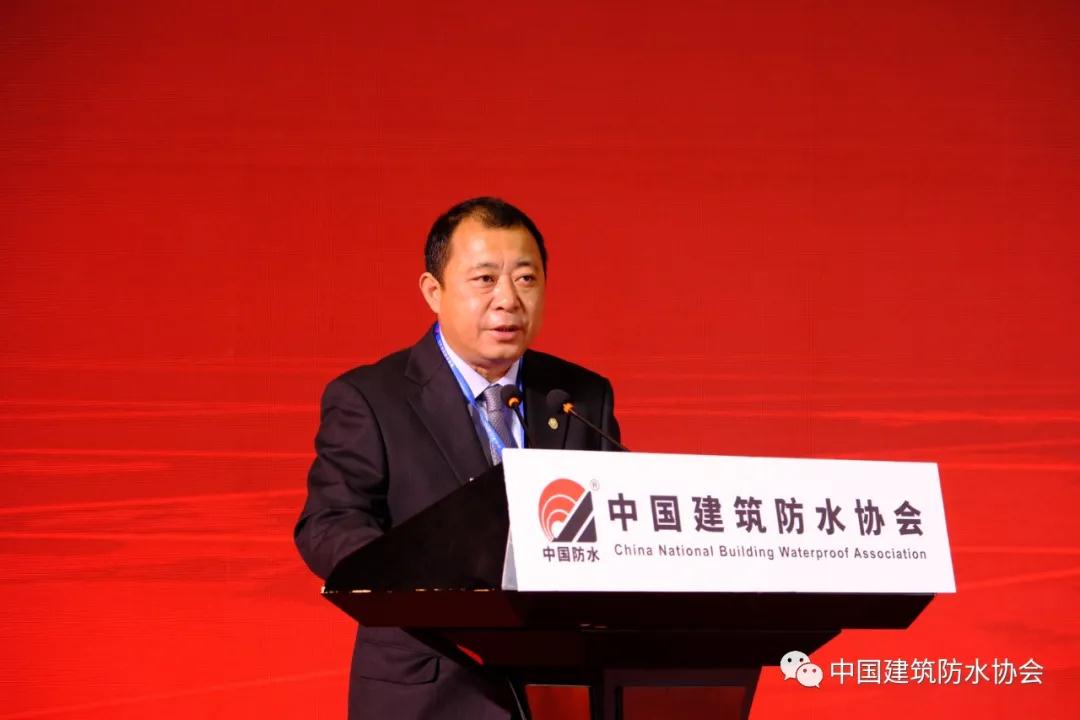 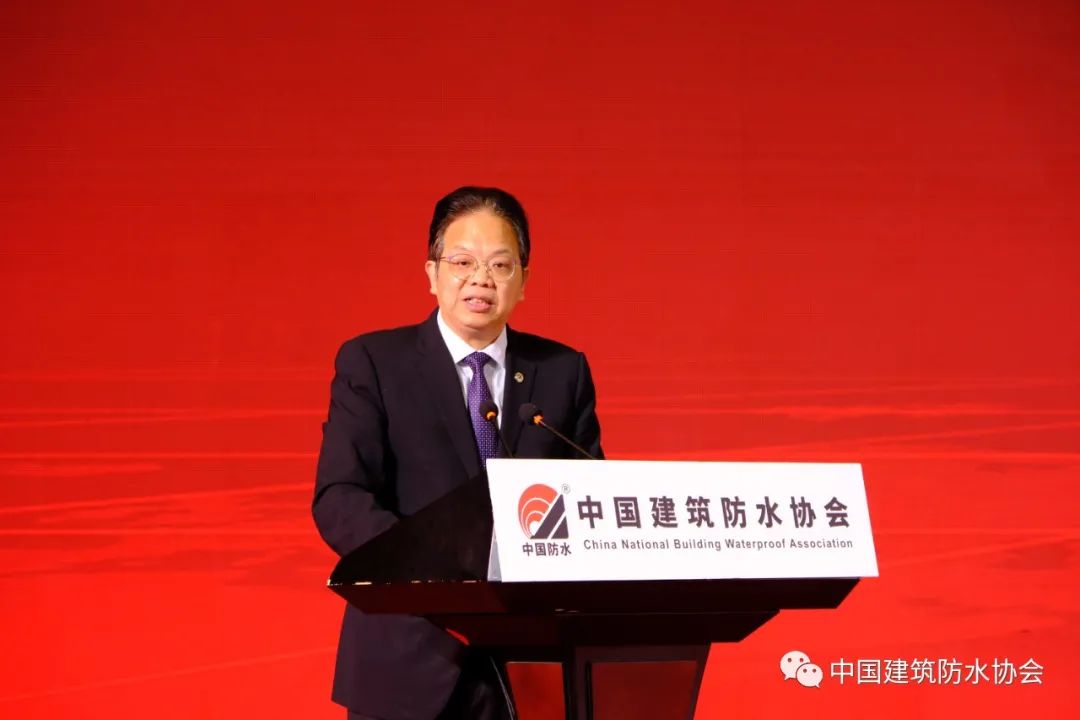 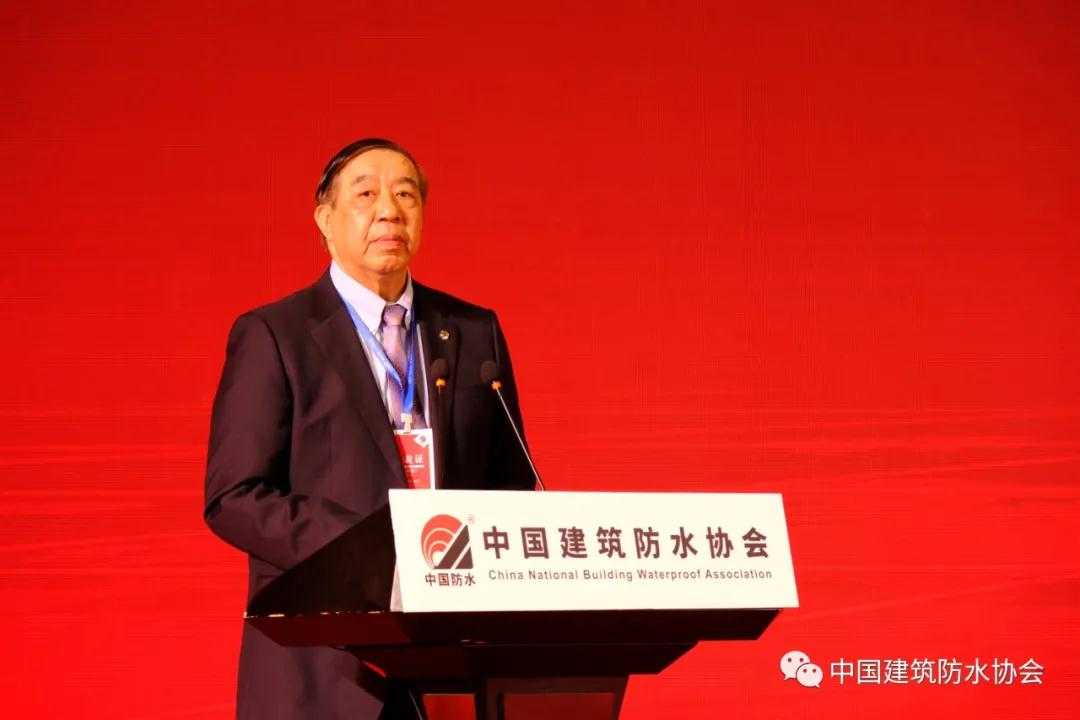 In order to express our special thanks to the deputy directors who have been supporting the work of the association, and have served at this role for two consecutive terms, a certificate issuing ceremony was held in the meeting.  These senior deputy directors are experienced in the waterproofing industry, have significant influence in the industry, and actively promotes the progress of the industry. Certificates were issued to Mr. Zheng Fengli, Mr. Xian Yongbiao, Mr. Chen Weizhong, Mr. Zou Xianhua, Mr. Zheng Xianming, Mr. Qian Lindi, Mr. Lu Guicai, and Mr. Wang Zhiyi.

According to the schedule, the 21th China Waterproofing Technology and Market Seminar will be held at the same location in the afternoon of Dec 7th and the full day of Dec 8th.