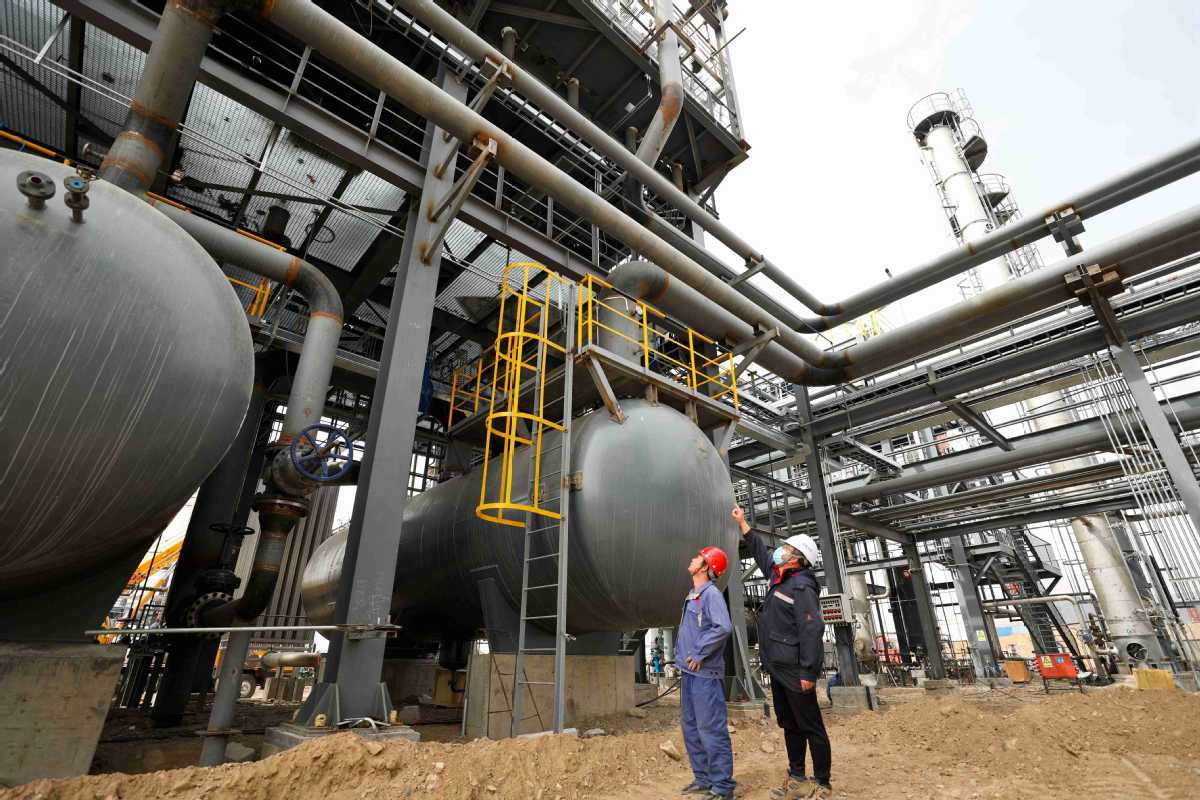 China's attempt to establish a unified national market will further improve the energy sector's efficiency and expand its scale, analysts said on Monday.

On Sunday, the government issued a guideline on building a unified national market.

Efforts to create a unified natural gas measuring and pricing system are expected to intensify, said Li Ziyue, an analyst with BloombergNEF.

"The Chinese government has been committed to pushing forward natural gas reform and unified gas metering and a pricing system," she said.

"The guidelines are expected to accelerate gas marketization and may promote smoother price pass-through along the whole value chain."

Under the system, the national energy market as well as provincial and regional markets will operate collaboratively, with significant improvements in cross-provincial and cross-regional market allocation of resources and green power trading scale, said Luo Zuoxian, head of intelligence and research at the Sinopec Economics and Development Research Institute.

According to Luo, a unified energy market requires a uniform pricing mechanism, a unified pricing system as well as uniform supervision, which is important to further consolidate the smooth circulation of the domestic economic system.

A uniform market system can guarantee energy security in the country and further facilitate the country's ambitions to peak carbon emissions by 2030 and achieve carbon neutrality by 2060, said Luo.

Breaking local protection and market fragmentation is part of a wide-ranging push for an effectively regulated, fair, competitive and fully open market across the country's energy sector, he said.

China also aims to build a unified electricity market system by 2025 to enable optimized power resource allocation on a wider scale and improve the stability and flexibility of the power system.

By 2030, the national unified power market system will be completed at the basic level, enabling new energy to fully participate in market transactions and helping power resource allocation to be further optimized, said the guideline.

It encompasses energy, technology, property rights protection and market regulation, and is intended to address some persistent problems in the country's shift toward being more market-oriented.