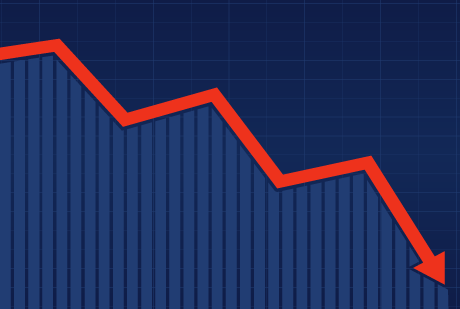 Construction employment declined from June to July in 26 states and Washington, D.C., as projects were cancelled, according to www.agc.org. Construction jobs were added in 24 states in July.

“Renewed outbreaks of coronavirus in numerous states likely caused many project owners and investors to pull back on planned construction,” said Ken Simonson, chief economist for the Associated General Contractors of America. “Meanwhile, budget problems in state and local governments, most of which started a new fiscal year in July, led to cancellation or postponement of many infrastructure and public facilities projects.”

Association officials warned continued flare-ups of COVID-19 in many states mean there likely will be even more project cancellations as the economic recovery stalls, forcing contractors to lay off workers again.