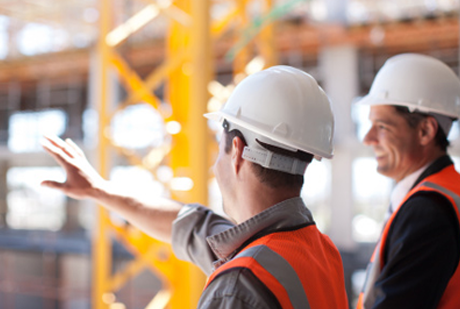 Construction industry leaders’ confidence rose in October after decreasing in September, according to www.abc.org.

All three components increased in October, and two of the three components were above the diffusion index threshold of 50. Contractors expect their profit margins to shrink during the next six months.

In October, the Associated Builders and Contractors’ Construction Confidence Index increased from 51.3 to 52.7 for sales expectations; 44 to 47.1 for profit margin expectations; and from 54.4 to 56.6 for staffing levels.

“Given political uncertainty, surging COVID-19 infections, a lack of additional stimulus, diminished state and local government tax revenues, tighter lending conditions and poor commercial real estate fundamentals, nonresidential contractors remain surprisingly upbeat,” said ABC Chief Economist Anirban Basu. “Both sales and staffing levels are expected to climb over the next six months. While profit margins are expected to slip, only 6% of contractors expect a large decline in margins. Backlog was down in October from the same time one year ago but up for the month, further indicating a level of industry stability that was not fully anticipated.