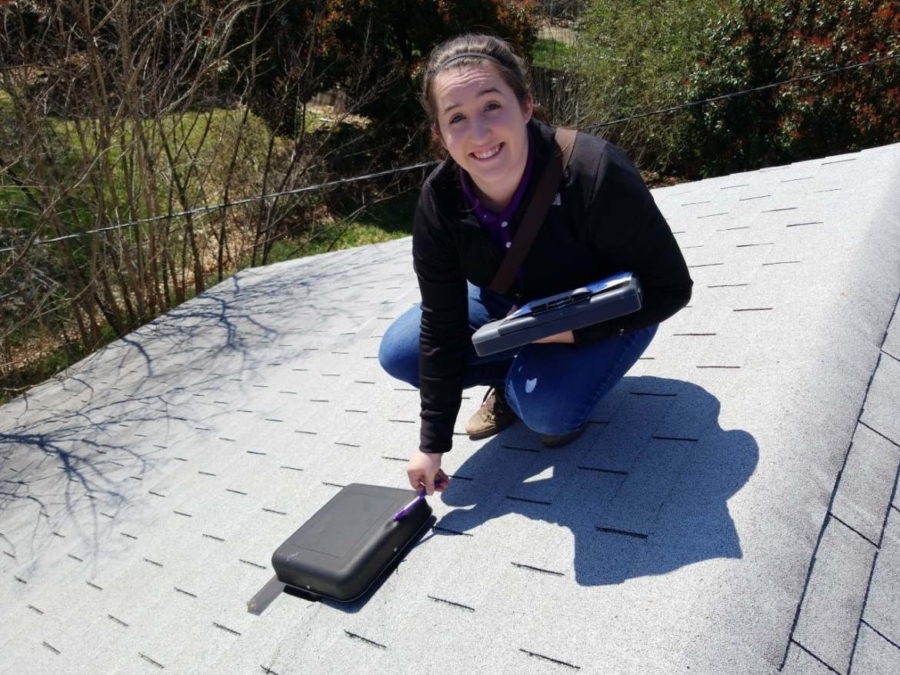 If Brooke Laizure is out representing Whirlwind Roofing & Construction of Oklahoma, odds are she will have to explain that she’s the boss.

“The biggest issue I had in the beginning is suppliers, customers, and salespeople naturally assume that the men in my company are the owners and decision makers,” Laizure said. “I used to take it personally, but I have learned to use it to my advantage by stepping aside, listening, and gathering information. Eventually the truth of who owns the company comes out and the reactions are priceless.”

Sadly, Laizure isn’t alone in this experience, even more so since she belongs to a demographic that catches a lot of flak: millennials. Not only do these women deal with presumptions that they know less than their male counterparts, they have to fight against their generation’s stereotypes of entitlement and laziness.

It’s a problem that, while recognized by many in the industry, still needs to be addressed. And well worth doing, according to advocates that believe this demographic full of motivated and tech-savvy workers may just be what the roofing industry needs to not only emerge from the pandemic stronger than ever, but tackle the ever-present workforce shortage.

“Women are the untapped resource in the industry and can be the best asset to your roofing company. Young women are hard and efficient workers,” Laizure said.

The Challenges Facing Women in Roofing

The latest data from the U.S. Bureau of Labor Statistics shows 57.4% of all women participated in the labor force in 2019, but were underrepresented (relative to their share of total employment) in construction at 10.3%. Thanks to advocacy groups like National Women in Roofing (NWiR), these women are banding together to make their voices heard.

Ellen Thorp, NWiR executive director, said about a third of NWiR’s members are millennials, so she is well aware of the issues they face. She said that, unless the industry is willing to admit it has inherent biases toward people of color or women, it won’t improve.

“There’s no way we’ll address these issues unless people are willing to be humble and honest about their own inherent bias,” she said. “It’s good people who have good intentions, but they have to be willing to admit they have a blind spot there.”

One of those blind spots is the assumption that young women aren’t as knowledgeable as men, or that they aren’t the ones in positions of authority. It’s something Christie Lambeth, an estimator and project manager at Thomas Roofing in Alabama, said she’s experienced on multiple occasions.

“I don’t know that it’ll always be that way … but if you are on a jobsite and you’re standing there with a man, they always speak to the man. You will never be spoken to,” Lambeth said.

Millennial women also contend with not being taken seriously due to their age. In an industry that values the wisdom that comes with experience, millennials lack the years of involvement like their older coworkers, and are dismissed because of it.

“Our industry is filled with contractors that have been in the business 20, 30, or more years and have the benefit of years of experience and all the advantages that comes with it. These things take time and millennials are impatient,” Laizure said.

Millennials also face stereotypes of being lazy, spoiled and rejecting hard work. Even female millennials have dealt with the stigma, such as Lee Lipniskis, an associate consultant with Cotney Attorneys & Consultants. As a self-proclaimed “elder millennial” (born early in the generation) who made her way in the world during the Great Recession, she said the industry needs to look past generational titles.

“I had zero control of when I was born. What I do have control over is my character, my work ethic, my drive to be a better person every day. So, yes I am a millennial, but that does not define who I am,” Lipniskis said. “I believe that the millennials on the older side of the spectrum are more financially engaged and responsible than other generations partly because of the Great Recession and our need for social good.”

Delisa DiMercurio, operations manager for Steinmeyer Roofing Inc. in Illinois, said she has experienced this stigma throughout her career in the industry as well. She said millennials are willing to hustle just as hard as the previous generations, and although that work may not resemble how they do it, it shouldn’t be discounted.

“I work very hard so I can support my boys and my husband, and I think the common misconception a lot of times is that we’re not hard workers, but in all essence, we may be hard workers, but it may just show differently than our parents or people in the past,” DiMercurio said.

Younger women must also be mindful of sexual harassment. Devri Pieratt, project administrator with ABC Roofing and chair of the Oregon NWiR Council, said while she falls just short of being in the millennial age range, she entered the industry at a young age and was fully aware of the problem.

“As a woman who has been in the industry for 25 years, I have heard stories from women and men about incidents with sexual harassment,” Pieratt said. “And while I don’t believe our industry is alone in this and I’m fortunate enough to work for a company where this isn’t an issue for me, personally, I think it’s still an issue that people need to be mindful of.”