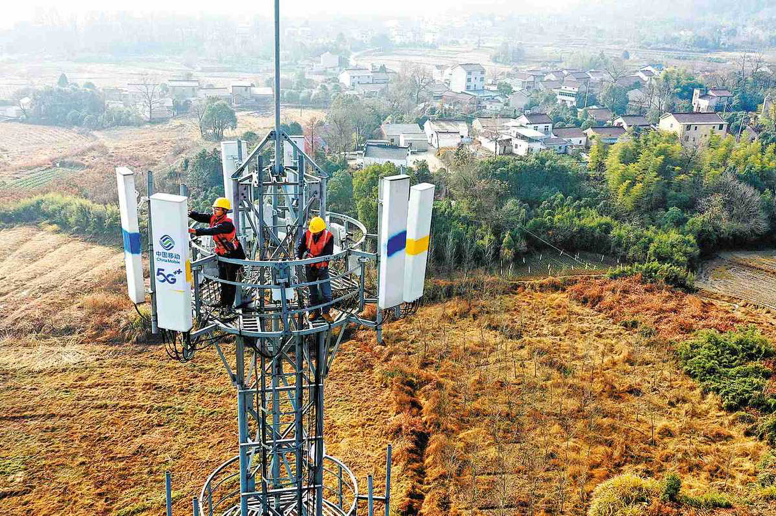 The circular on policies to promote the steady growth of the economy was issued by 12 central departments including the National Development and Reform Commission.

China will kick off major projects for the industrialization of the BeiDou Navigation Satellite System and promote the large-scale application of the system in major regions, the circular stated.

The country will accelerate the construction of eight national computing hubs amid its efforts to channel more computing resources from the country's eastern regions to its less developed yet resource-rich western regions.

The circular also stressed the healthy development of real estate investment trusts (REITs) in the field of infrastructure.

The measures aim to cement the growth momentum of China's industries amid the triple pressure of shrinking demand, supply shock and weakening expectation.