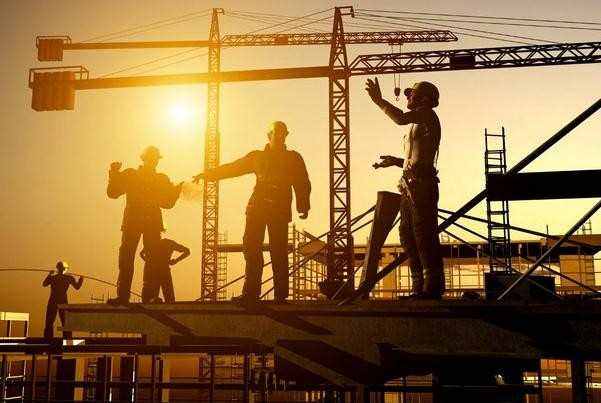 At the same time, the industry’s unemployment rate reached a record low for the month of April as it improved from March’s level and was much lower than the year-earlier figure.

The Associated General Contractors of America traced the slowdown in construction jobs increases to the large number of open positions in the industry.

The BLS employment report for April, released on May 6, showed that a decline of 6,400 jobs in the nonresidential specialty trade contractor segment outweighed generally modest increases in other construction categories.

Heavy and civil engineering construction employment edged up by 500 jobs, and the residential specialty trade contractors category rose, but by just 300 jobs, according to the BLS report.

The industry’s April unemployment rate fell to 4.6% from the March level of 6% and was much improved from the April 2021 rate of 7.7%, BLS reported.

The bureau’s jobs figures are adjusted for seasonal variations, but its unemployment rates are not seasonally adjusted.

Ken Simonson, AGC of America's chief economist, said in a statement, "The pause in employment gains last month most likely signifies a shortage of qualified workers, rather than any slowdown in demand for projects."

Simonson noted, "In fact, job openings in construction hit an all-time high at the end of March while the industry's unemployment rate was the lowest ever recorded for April."

Associated Builders and Contractors Chief Economist Anirban Basu, who focuses on nonresidential construction, said in a statement that according to ABC’s Construction Confidence Index, “contractors collectively expect to hire staff during the months ahead.”

Basu added, “But with the cost of capital, materials and labor rising, demand for private construction services could soften next year.”

He also warned, “The risk of recession continues to rise.”